Penngrove is a census-designated place in Sonoma County, California, United States, situated between the cities of Petaluma and Cotati, at the foot of Sonoma Mountain. It is part of the North Bay subregion of the San Francisco Bay Area. The population was 2,522 at the 2010 census.The site of a historic grove called Penn's Grove, it was formerly a freight station on the Northwestern Pacific Railroad and a center of egg and chicken farming. 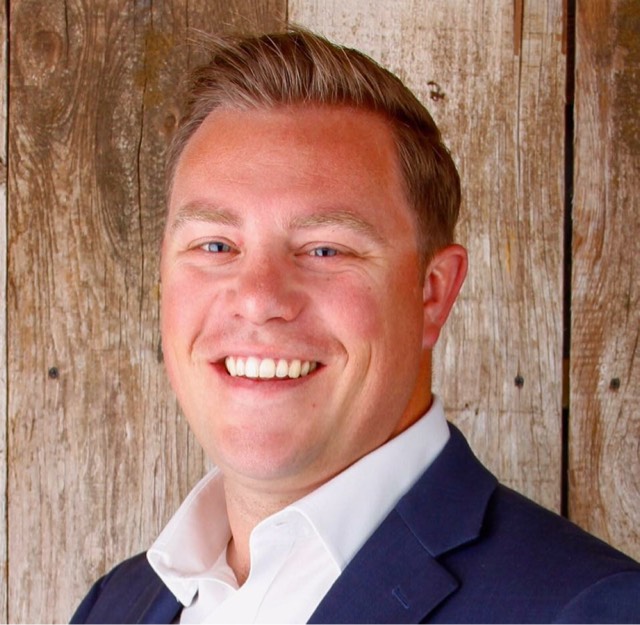